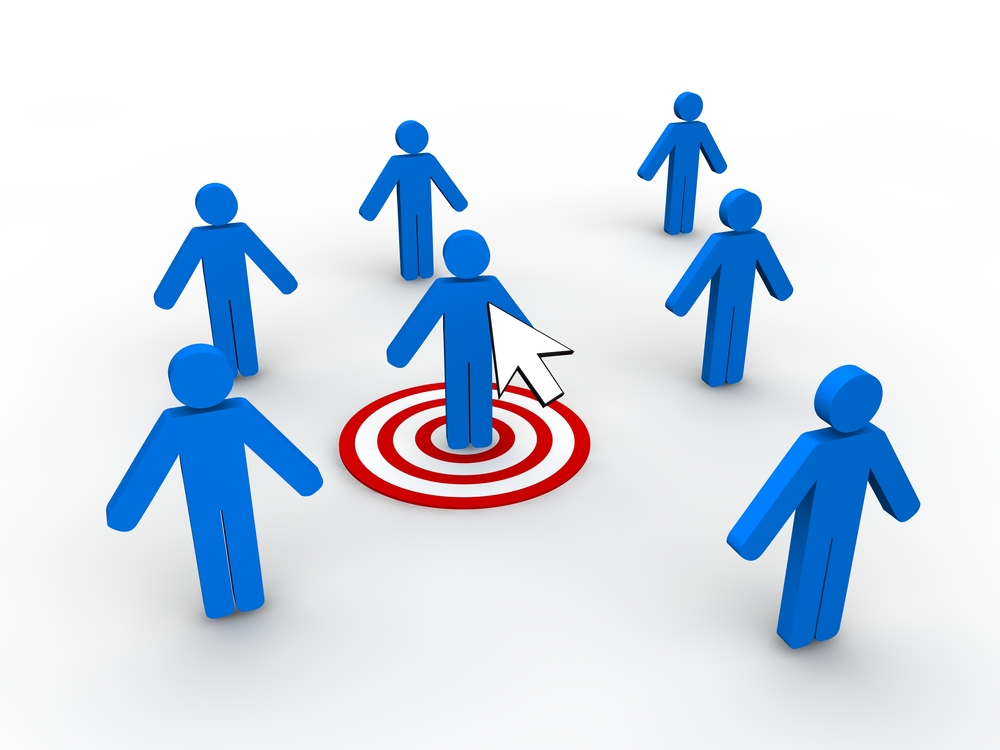 Identity thieves are on the prowl in today’s growing world of social network sites and online forums.  Even conscientious consumers are becoming victims at a higher rate.  Identity theft continues to be the highest reported consumer crime to the Federal Trade Commission (FTC), and has been for 15 consecutive years.  Furthermore, identity theft topped the Internal Revenue Service’s (IRS) list of tax scams for 2016.  The IRS continues to aggressively pursue the criminals that file fraudulent returns using someone else’s Social Security number.

“These staggering statistics should be an alarm to taxpayers  and legislators alike to increase awareness and protection from this crippling crime,” said John Kasperek, Jr., President of John Kasperek Co., Inc., a Certified Public Accounting Firm in Calumet City, Illinois.  “Our firm has re-emphasized to our clients this year to act with extreme caution, especially with protection of Social Security numbers.”

Federal lawmakers have taken notice.  The U.S. House of Representatives recently passed a bill they are calling Stolen Identity Refund Fraud Prevention Act of 2016.  H.R.3832amends the Internal Revenue Code of 1986 to prevent tax-related identity theft and tax fraud.  Among other directives, the bill provides for the establishment of an office within the IRS as a central point of contact for possible identity theft victims, and improves the taxpayer notification and follow-up system for breaches suspected/identified by the Secretary of Treasury.

The bill was originally introduced by Representative Jim Renacci of Ohio and was recently received in the Senate and referred to the Committee on Finance.

The IRS encourages at minimum, these basic steps for protecting your data:

“Even though tax season is over for most, the scams are not – be aware of the fraudulent phone and email phishing scams going around,” added Kasperek.  (These scams rank two and three on the IRS list of tax scams for 2016.)

If you believe you are at risk of identity theft due to lost or stolen personal information, contact the IRS Identity Protection Specialized Unit at 1-800-908-4490.  You may also report instances of IRS-related phishing attempts and fraud to the Treasury Inspector General for Tax Administration at 1-800-366-4484.