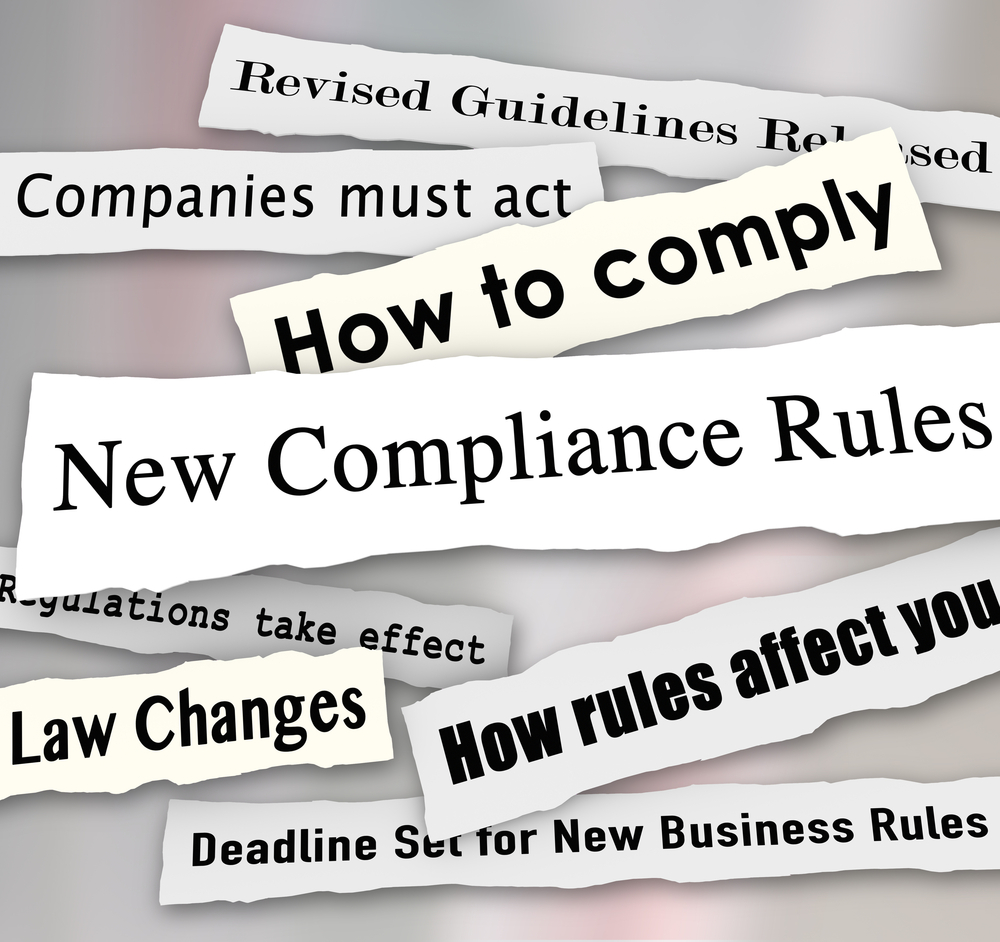 The Department of Labor (DOL) recently announced its final change to overtime rules raising the minimum salary for white collar exemptions to take effect on December 1, 2016, nearly 18 months after issuing its Notice of Proposed Rulemaking (NPRM) in July of 2015. Most significantly, final rule will raise the salary threshold from $23,660 to $47,476. The significance of the change could potentially impact more than 4 million workers by the end of the first year of implementation by automatically extending overtime protections to a much larger segment of the workforce and thereby increasing their take home pay.

“We want our clients to be aware of their responsibilities to make the necessary adjustments in advance of December, whether they choose to raise salaried employees over the new threshold or change them to non-exempt,” said John Kasperek, Jr., President of John Kasperek Co., Inc. “Unpaid overtime and penalties can be significant to employers who incorrectly classify employees, so it’s important to understand exemptions and how to apply them.”

The primary advantages of classifying employees as exempt are that employers don’t have to track their hours or pay them overtime, no matter how many hours they work. Under FLSA, employers must pay non-exempt employees one-and-a-half times their regular rate of pay when they work more than 40 hours in a week.

The FLSA contains many exemptions, but the most commonly applied are the white-collar exemptions for administrative, executive, and professional employees, computer professionals, and outside sales employees.

Other provisions to the DOL’s final rule include: