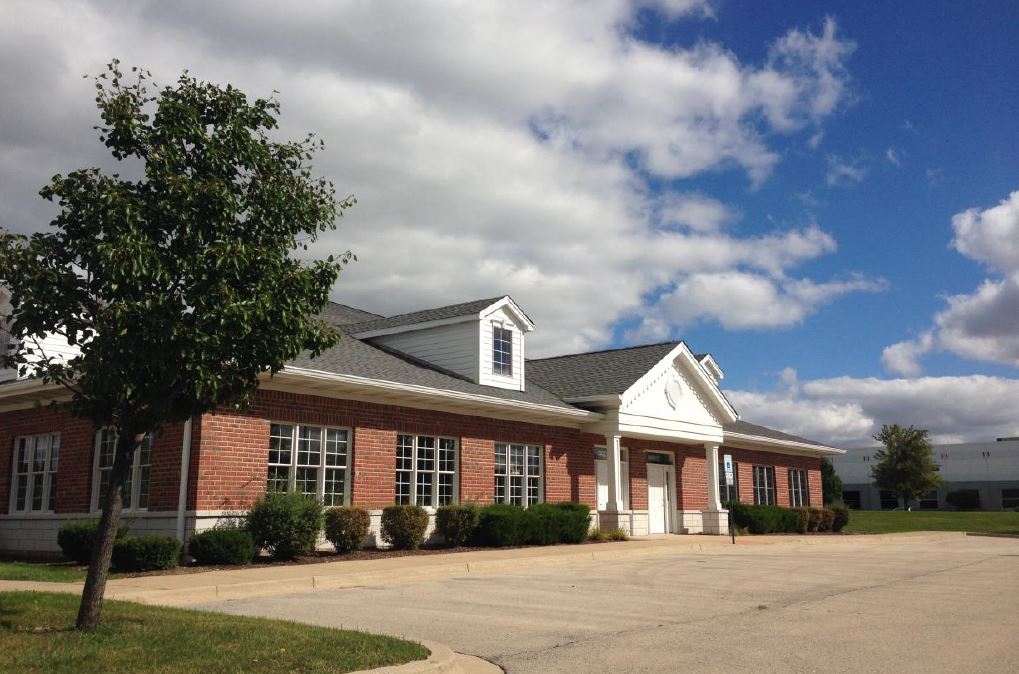 Following the reapproval of John Kasperek Co., Inc. to perform Lansing Elementary School District 158's audit for 2017, Business Manager Mark Crotty said a colleague from another district asked him what Kasperek was charging D.158 and what services were included.

“They said ‘Wow, you got a great deal,'” Crotty said. “Ours is approximately 20 percent less than most of the other districts."