PATH Act Impact on Employers in 2017 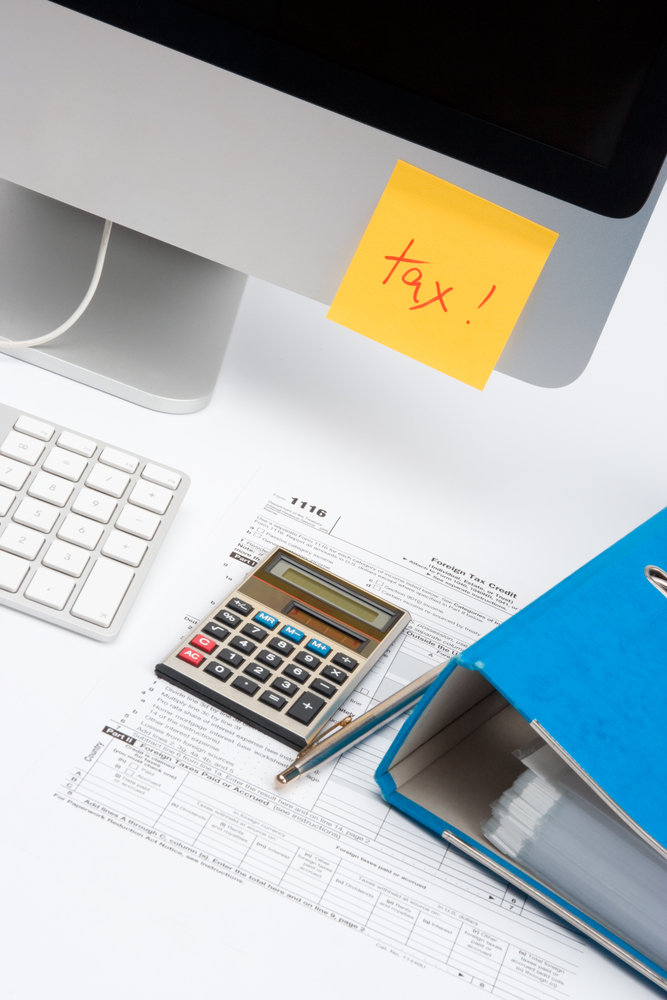 As a part of the Internal Revenue Service (IRS) efforts to combat fraud and identity theft, the service has moved up the filing dates for W2s and 1099s in 2017 for the 2016 tax year. This is a result of Congress passing the Protecting Americans from Tax Hikes (PATH) Act back in December of 2015.

Last year, employers had to have W2s in their employees’ hands by January 31st. However, those W2s did not have to be submitted to the federal government until February 28th, and even later (March 31st) if they were electronically filed. This year, the 2016 W2s must be delivered to both employees AND the Social Security Administration by January 31st. Also, the new January 31st date remains the same whether the W2s are filed on paper or electronically. Illinois and Indiana have adopted similar changes.

Employers will face similar issues with the 1099-Misc forms they create for their independent contractors. The new January 31st overall filing deadline will apply to any 1099-Misc forms and their respective 1096s where there are amounts in Box 7 for Nonemployee Compensation. The original February 28th and March 31st deadlines remain for all other 1099-Misc filings where Box 7 for Nonemployee Compensation remains blank.

“Although this change generally does not present any significant additional burdens, it does place an increased emphasis on accuracy for these filings,” said Joseph Skibinski, CPA, John Kasperek Co., Inc. in Calumet City, Illinois. “Previously, an employer had a window during which he could make corrections to the federal filing if an employee or vendor had notified him that the W2 or 1099 they received was incorrect. Now the only option for correction will be the filing of a new corrected form.”

The impact is a shorter window for employers to verify their employee and vendor information, make any year end adjusting entries or reconcile any discrepancies. However, the IRS does provide a DeMinimis Safe Harbor for employers to address these accuracy issues. There will be no penalties for income discrepancies of $100 or less and for withholding discrepancies of $25 or less. A corrected return will not be needed. However, employees and vendors may be requested to provide the applicable correction forms.

Finally, options for using Form 8809 to request a 30-day extension to file have been curtailed as well. Employers will be allowed only one extension, it will no longer be automatic and that extension request will need to be filed by January 31st.

Employers can Take Advantage of Expanded Work Opportunity Tax Credit—the WOTC is a credit available to employers for hiring individuals from certain target groups who have consistently faced significant barriers to employment. The PATH Act retroactively extended the WOTC for nine categories of workers hired on or after Jan. 1, 2015. It also added a tenth category for long-term unemployment recipients hired on or after Jan. 1, 2016.

See also “PATH Act Impact on Taxpayers in 2017.” As always, these statements reflect the opinions of John Kasperek Co., Inc. and you should consult your attorney and/or tax professional to best determine how the law affects your unique situation.