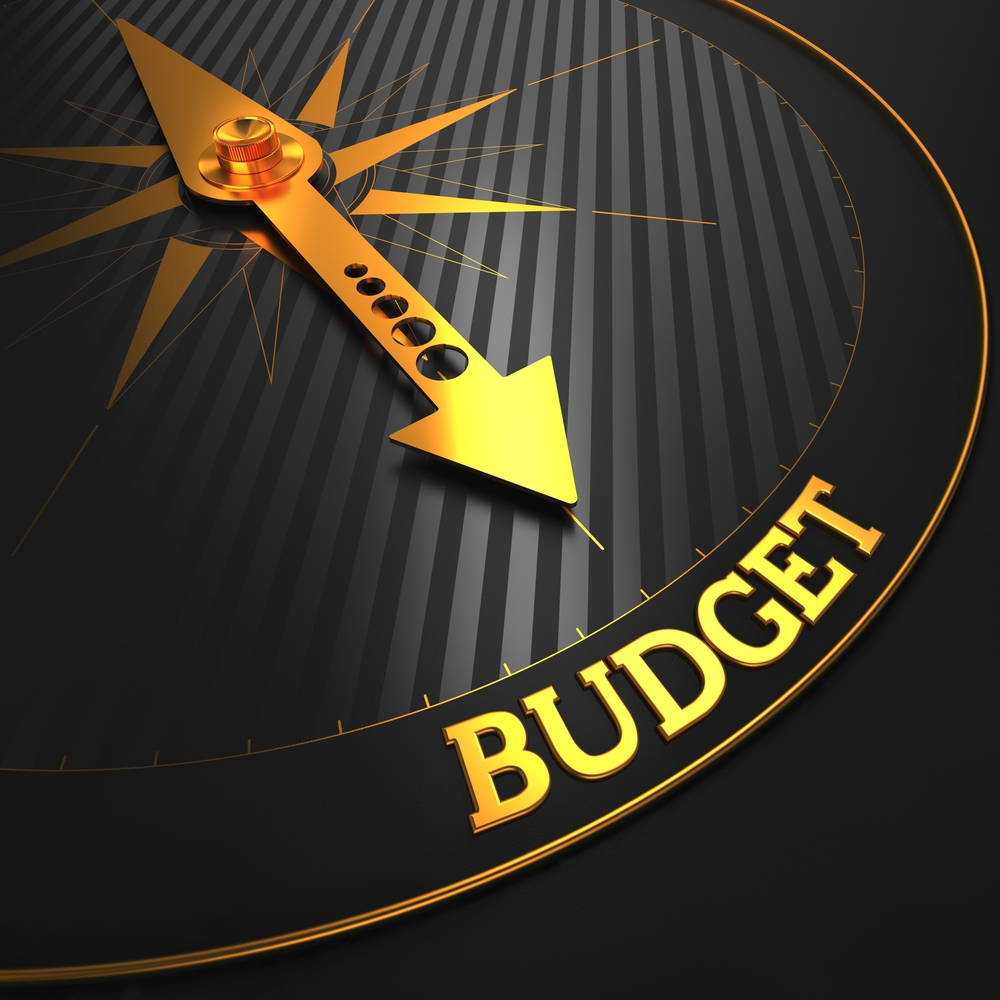 For most citizens, the passage of appropriations for Fiscal Year (FY) 2017 and FY18 and the associated legislation ending Illinois’ 736-day budget-less stalemate feels like the political equivalent of one step forward, one step back. It represents a critical step in the right direction for Illinois schools and state employees that struggled to remain open and employed respectively, while feeling like another step backwards for individuals and families paying Illinois income taxes following the House’s override-approval of Governor Bruce Rauner’s veto of legislation that included an income tax hike, effectively eliminating the short-lived rollbacks implemented under the previous administration.

As a result of Senate Bill 9 (SB 9), the state income tax rate will rise 32% from 3.75% to 4.95%, costing an extra $1,200 a year for a family with a net income of $100,000. The tax hike is expected to generate more than $4.3 billion, coupled with a rise in the corporate income tax rate from 5.25% to 7%, which should bring in another $450 million or more. The research-and-development tax credit would be reinstated, and the earned income tax credit for low-income families would be increased. The law also closes tax loopholes of an estimated $125 million and ends several corporate tax breaks including those for companies that operate on the continental shelves or shift production out of state. SB 9 also creates the Sugar-Sweetened Beverage Tax Act, imposing a tax on distributors of bottled sugar-sweetened beverages, syrups, or powders at the rate of $0.01 per ounce of bottled sugar-sweetened beverages sold or offered for sale to a retailer for sale in the State to a consumer.

The State's bill backlog that topped $15 billion was also addressed as part of the budget package through a new $36 billion spending plan (SB 6) in the coming year.

SB 6 includes funding for elementary and high schools that would be boosted by $350 million, in addition to increases of $65 million for transportation, $50 million for early childhood education and $29 million for bilingual education. However, the entire K-12 portion of the budget is contingent upon a separate bill (SB1) awaiting the Governor’s signature that changes the funding formula. The new funding model would, for the first time in the state’s history, tie school funding levels to what is needed to “adequately educate students.” It’s structured so that schools with more high-needs students (such as students living in poverty or students with disabilities) get more funding, and takes into consideration local funding such as property tax revenue that the district already receives. However, even upon signature, many schools would still be reeling from the millions of state dollars that districts were supposed to receive, but never did in the past several years.

Higher education funding, on the other hand, won’t require additional action by the Governor. According to the Illinois Board of Higher Education (IBHE), SB 6 – in combination with the stopgap funding approved last June – provides FY17 higher education funding levels equal to what was available in FY15, the last year for which there was a full state budget and “all sectors of the state’s higher education system will benefit.” The FY18 state budget cuts public universities, community colleges, operating agencies and most grant programs by 10%, while appropriations for the Monetary Award Program (MAP) will increase by 10% in FY18.

The following is an excerpt from the IBHE’s Budget Summary for Higher Ed:

Public Universities - Universities were allocated $1.214B for FY17 in all funds.  SB 6 added $560.5M to the $653.7M available from the stopgap funding bill.  (Some universities used their stopgap allocations to cover FY16 costs, which was allowed.)  The total FY17 funding level means allocations effectively equal to FY15, considered the base year.  For FY18 total public university appropriations equal $1.093B.  Universities will receive 10% less than they did for FY15 and FY17.

Community Colleges - Including adult education program funding, community colleges received total appropriations of $448.8M for FY17.  SB 6 added $221.7M to the $227.2M included in the stopgap funding bill. However, all $51.3M provided in the stopgap bill was used for FY16 costs in order to meet maintenance of effort requirements.  There was no FY16 (Stopgap 1) funding for those programs in FY16.  FY18 funding was reduced to $368.0M, generally in line with  the 10% across the board reduction from the base year.  Although, some ICCB grants were not reduced from FFY15/17 levels.  There was a shift of $103.5M from the Educational Assistance Fund (EAF) to the Personal Property Tax Relief Fund between the FY15 and FY18.