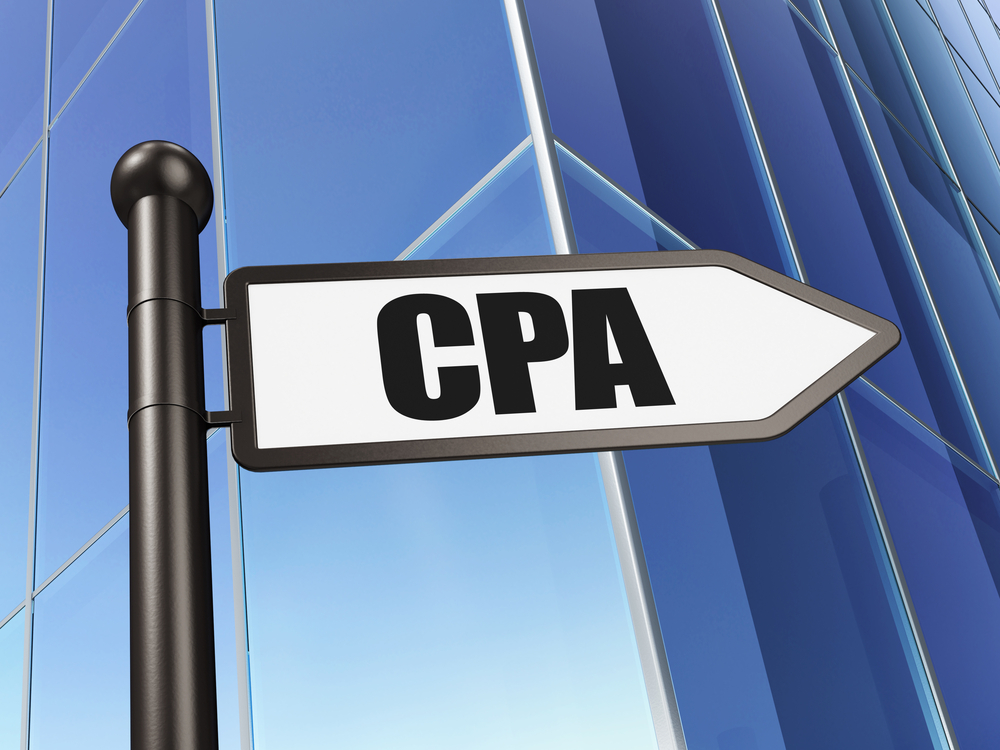 Whether you are a recent accountancy graduate or have been working in the field as you attempt to pass the daunting CPA Exam, focused preparation is critical to one’s success. Countless practicing certified public accountants (CPAs) will tell you that they once said ‘this is the last time I am taking the CPA Exam if I don’t pass this section.’ Well it’s a good thing for them that they didn’t give up.

“The CPA Exam is an arduous test of one’s knowledge and understanding of the principles of accountancy, but it is absolutely within reach, even for those who have previously failed, with the right balance of practice time and focus,”said Stephanie Blanco, CPA, Chair of the Illinois CPA Society Government Report Review Committee and Senior Manager atJohn Kasperek Co., Inc. in Calumet City, Illinois. “Having a thorough understanding of what is most important along with knowing one’s own areas of weakness can be the difference that drives up a score.”

Unfortunately, years of shared knowledge and experience about the current exam rigors and pitfalls won’t be so useful to those sitting for the exam next year as American Institute of CPAs (AICPA) has announced changes are comingApril 1, 2017 when they launch the next version of the “Uniform CPA Examination.”

Not everything will change, however, and the 2017 Exam will continue to be organized in four portions:  Auditing and Attestation, Business Environment and Concepts, Financial Accounting and Reporting, and Regulation.  The next version will focus less on memory and more on analysis and evaluation skills. Other key changes, according to the Journal of Accountancy include:

The Examinations Team has released new blueprints to replace current content outlines that are publicly available on the AICPA website.

“Another roadblock we hear from testers is that the exam cost is not only a deterrent but also an added stress while testing,” added Blanco. “The good news is there are plenty of scholarship opportunities out there. The Illinois CPA society, for example, accepts CPA Exam Award Scholarship applications four times per year for those who have not yet completed all four sections.”

Each quarter, the Illinois CPA Society (ILCPAS) offers a scholarship opportunity that reimburses approximately $750 for the National Association of State Boards of Accountancy fee, part of the total exam cost. The ILCPAS CPA Exam Award Scholarship is funded by the CPA Endowment Fund of Illinois. Applicants must meet the following criteria:

The next two scholarship deadlines are on September 15 and November 15, 2016.